Cerrito Makes An Appearance At The George Jones Museum 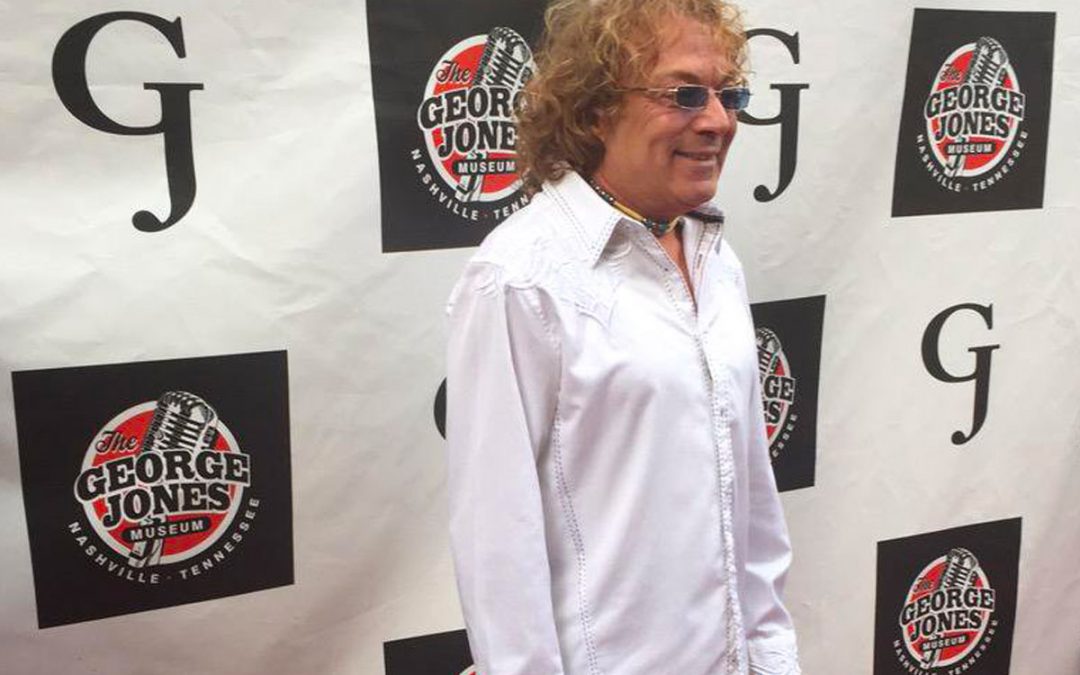 Cerrito was among the 100+ artists to celebrate George Jones and his music during what was to be George’s last concert at the Bridgestone Arena, which, ultimately became the largest tribute event Nashville ever saw.   The group photo, which features Cerrito along with George Strait, Garth Brooks, Alan Jackson, The Oak Ridge Boys, Megadeth, and more is featured as a mural on the wall inside the George Jones Museum in Nashville, Tennessee.