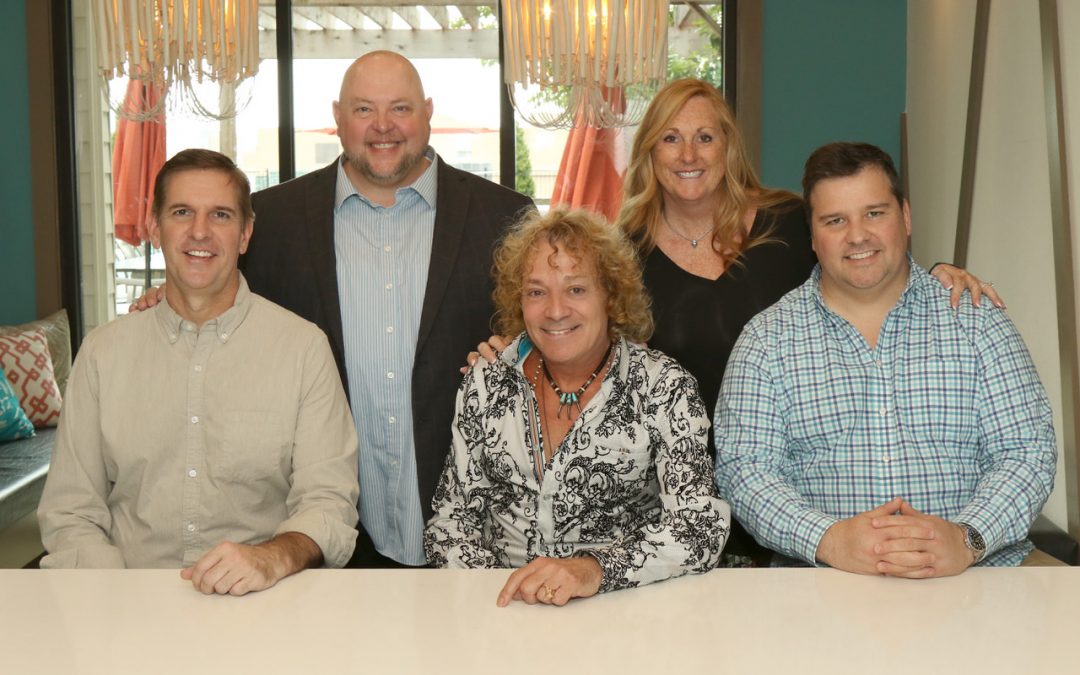 Nashville, TN – (2019) – Alternating between English and Spanish and shifting between the two languages, Cerrito put his mark on the music scene at an early age.  Now, in 2019, Cerrito has pulled his entire catalog of recordings and signed a new distribution deal with ONErpm to release his music to the world!  Release date, album artwork, and track listing forthcoming!  In addition to ONErpm, Cerrito has teamed up with Joe and Ally Kelly of CDX Label Services and radio/marketing consultant Chris Allums.

“I am really excited about this new venture,” says Cerrito.  “I have performed thousands of shows throughout the years and recorded music that people really enjoy.  Now, I am able to bring all of my recordings to the world stage.”

Cerrito has won over fans in Mexico, Europe, Japan, Honduras and is continuing to draw attention and interest among American audiences.  His career hit full throttle when international ‘cuchi cuchi’ diva Charo caught his show in Las Vegas and hired him on the spot to hit the road as part of her tour, which led to be profiled in People magazine when he sold out 200 consecutive shows in Hawaii at Charo’s restaurant/theater.

His combination of Latin flare and a traditional country vibe creates a unique offering that is attracting a wide range of fans noting his diverse and distinctive music.